The work “Slide to Unlock (2007-)” reflects on the performative conditioning of interfaces (and its users) and explores information asymmetry as a shared standard.
While the work is a static physical object, it should be seen as an installation as well as a performance. The installation part is a spatial representation of Apple’s original “slide to unlock” user interface element. It measures roughly 2 x 6 meters and consists of wood and metal. The base element is curved, placed on the ground with the end, and holding the pad element in the front. The pad element shows an arrow graphic and is moveable along the base, while the base is imprinted with the text “slide to unlock” in Apple’s preferred iPhone OS 1 typeface Helvetica on the top, and with a standard form contract text (AGB) on the backside. The pad’s inside hides a credit card reader. The construction is supported by a metal construction, with a ladder in the front. Seen from the top the installation resembles the original two dimensional user interface element. The materiality of the installation adopts Apple’s and Web 2.0’s early glossy style trend.
The performance is, like the title and imprint commands, the usage of the installation as a literal slide. While the viewer is using the slide the credit card reader initiates a contactless NFC payment of 1€ for using the artwork.

Conditioning of interfaces (and their users)

With the patent US007657849B21 filed on 23.12.2005 and its infamous demonstration in 20072, Apple introduced a new condition. A new condition in the way of introducing yet another user interface element, which would standardise an apparent universal, one size fits all template, but also a condition, which would become a global performance with ritual-like tendencies, performed multiple billion times a day.
Performed and conditioned to such an extent that now 16 years later, the act of sliding a finger over a glass surface around 80 times a day seems like a very natural thing to do. But what is natural? Every so natural thing is taught and trained to be so, and with that technology’s agency fades and phones only become phones because we use them as such. Users construct technology by reading and configuring artefacts.3 Through the interface two humans condition themselves, through the intertwine of creation and usage. The usage of technology is a highly rationalised performance and the inevitable striving for efficiency is inscripted in it, because of its labour intensive nature — labour which is performed by bodies within a specific space.4

This labour pervades throughout the whole stack5 as a shared standard and manifests itself in various ways. As this proposal doesn’t distinguish between automation or surveillance, as both systems live in correlation and are inseparable in their ontological existence, it sees the gesture of “swipe to unlock” as a gatekeeping element to exploitation. It penetrates the space in between fauxtomation6 and information asymmetry7.
While its surface remains a shiny interface and the performance is executed happily innumerous times, the system remains intact through the ever displacement of precariously placed humans — whether the labour is performed to create the interface8, to use the interface9, or to get rid of it.10
Within this installation the viewer (user, performer) performs the labour of conditioning and surveillance, namely “Movement 504”11, with their whole body and not just a limb. Through this project I would like to research the relationship between this condition of interfaces and the related labour constituted within these performances.

1 Apple Inc., Unlocking a device by performing gestures on an unlock image (2005)

7 Zuboff, S., The Age of Surveillance Capitalism: The Fight for a Human Future at the New Frontier of Power (2019)

11 Apple Inc., Unlocking a device by performing gestures on an unlock image (2009) 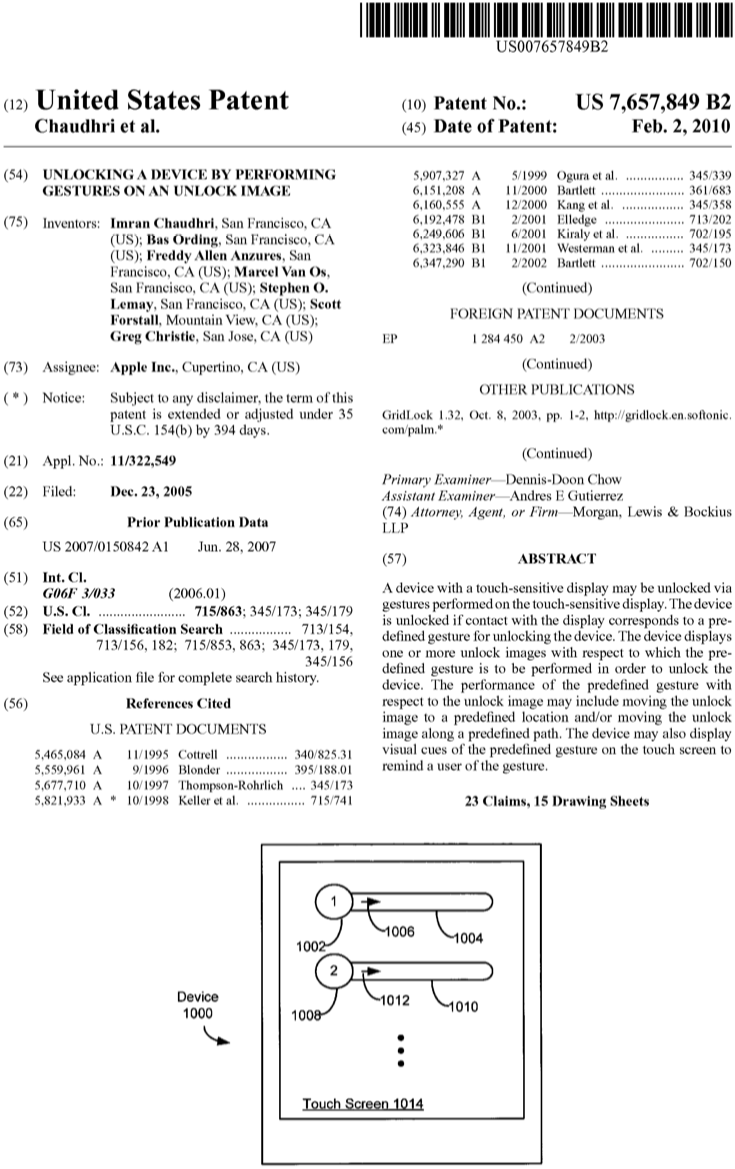 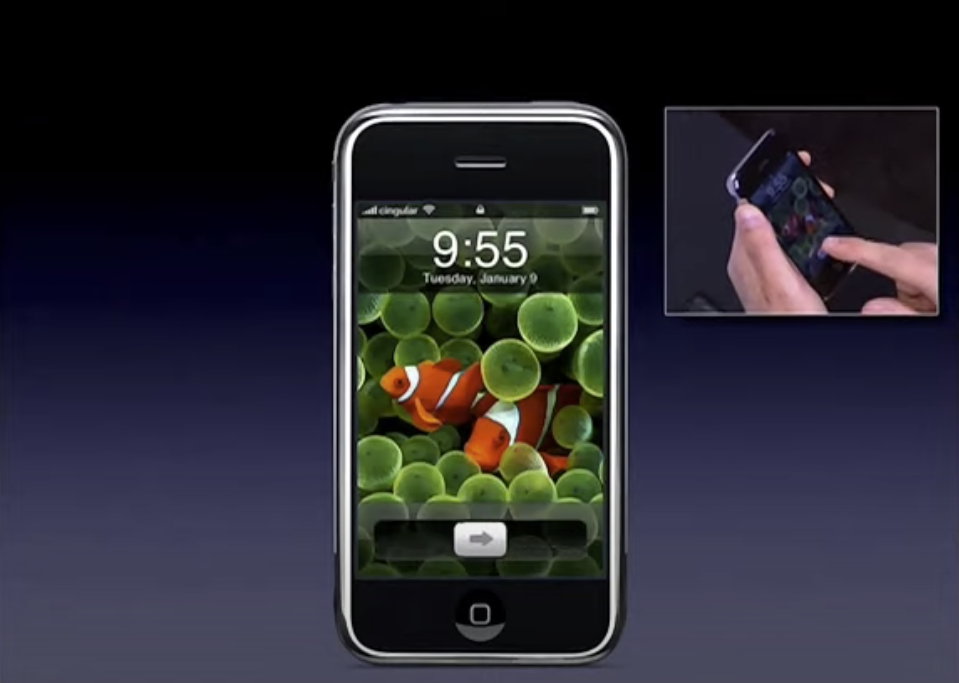 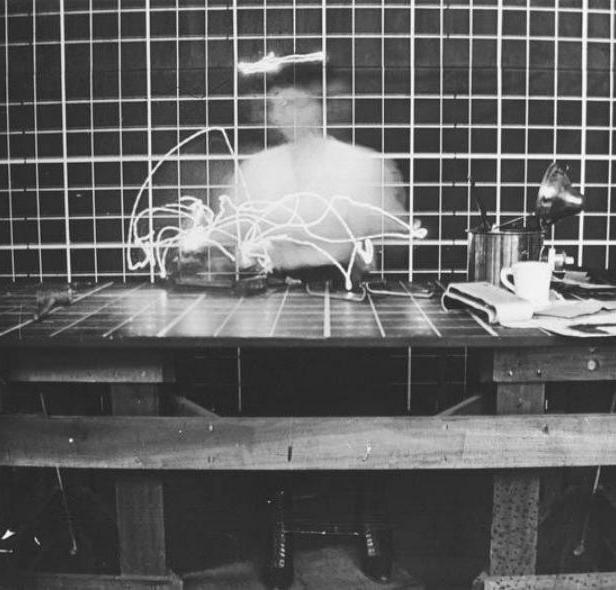 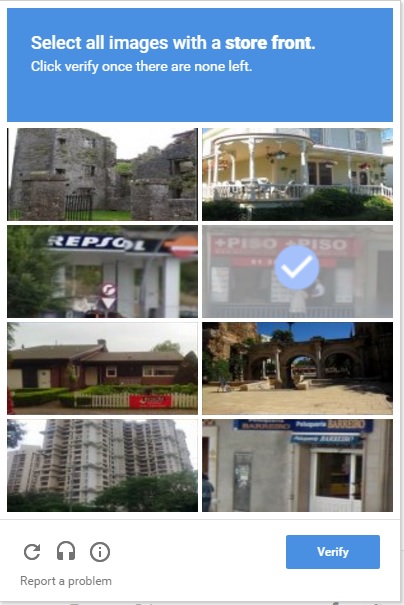 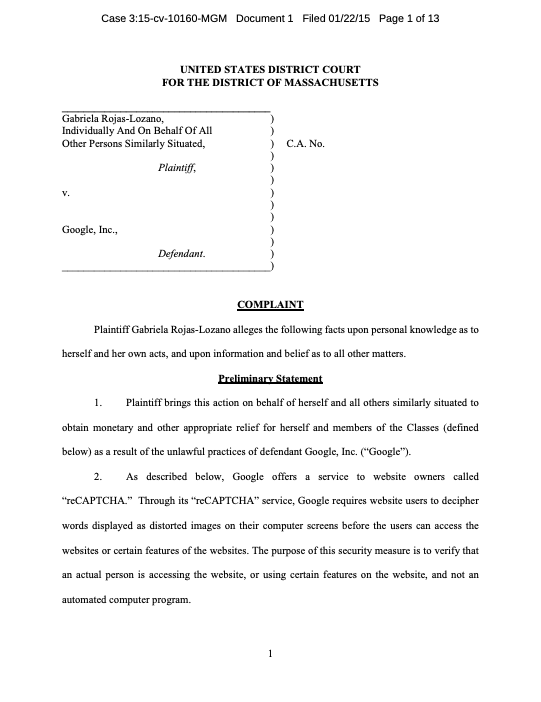 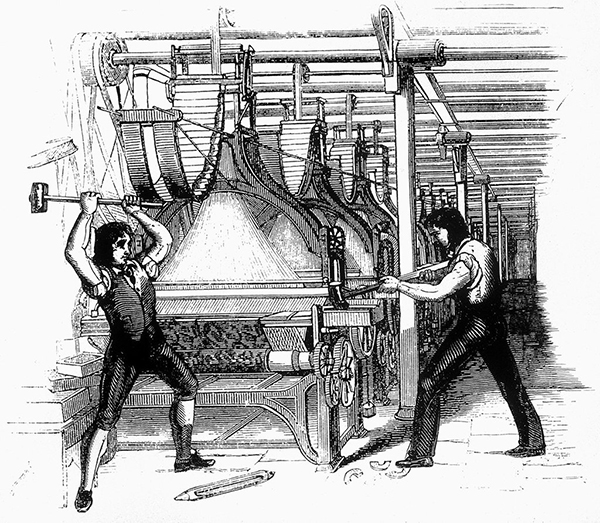 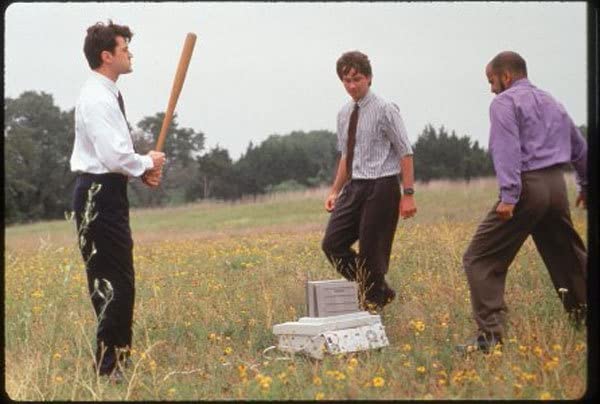 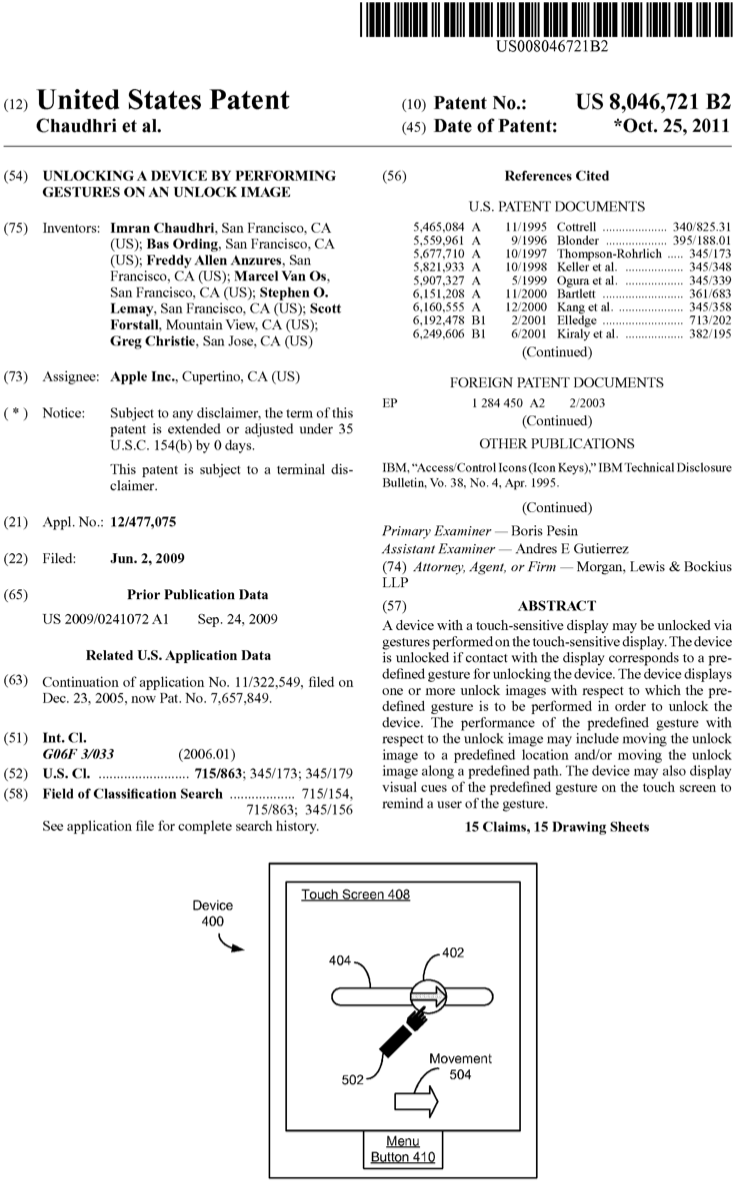